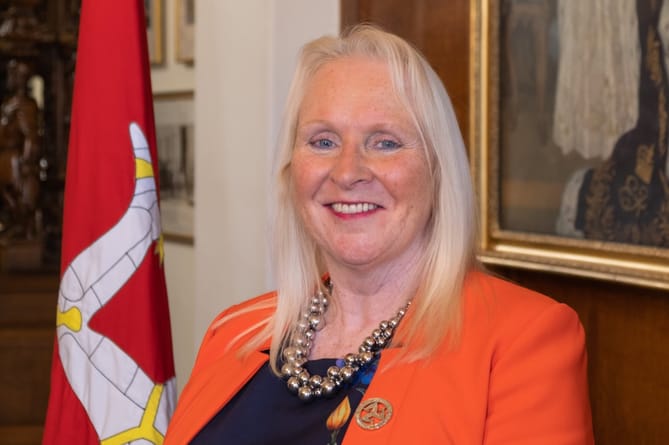 Teachers in the island will be paid 1% more than those teaching in the outskirts of London when a new pay deal is brought in next month, but this still isn’t enough for one union.

The pay deal has been accepted by all teachers’ unions but the National Association of Schoolmasters Union of Women Teachers (NASUWT), which has condemned the ‘imposition of a below-inflation pay award’.

Around 400 NASUWT members are currently engaged in action short of strike action over pay, workload and working practices.

This action will continue following the imposition of the pay award and the union is warning ministers that it will have no option but to consider an escalation of the action, potentially up to and including strike action.

Cairn is beginning to emerge at archaeological dig site

Meanwhile, the National Association of Head Teachers and the National Education Union have both accepted the offer.

It comes after the Department of Education, Sport and Culture’s final offer for 2021/22 was accepted by most teaching unions involved in recent negotiations.

The deal will see teachers and lecturers paid 1% on top of the allowance received by teachers in places such as Berkshire, Buckinghamshire and Basildon.

Teachers’ pay in the island is linked to rates paid in England where a pay freeze is in place for the same year.

Education Minister Julie Edge said: ‘This deal recognises and rewards our hardworking and dedicated teachers and lecturers, and will make Manx schools and UCM even more attractive to the profession.

‘The department recognises the need to address workload pressures and has committed to address this in a number of ways as part of this deal.

‘The DESC will continue to invest in our workforce and recognises the key role our staff play in young people’s future and the prosperity of the island. The Isle of Man Government has committed to and has commenced the process for a full funding review of education, with the outcome due to be reported on later in the year.’

He said: ‘Taking into account the rate of inflation, this pay award represents the largest single annual real terms cut to teachers’ pay in the Isle of Man since 2010.’

‘They have given their all through a pandemic, they are grappling with a cost of living crisis and the thanks and support they get from ministers is, in effect, to hand them yet another pay cut,’ he said.

‘Teachers deserve so much better and we will step up our fight for teachers to have the pay, working conditions and respect they deserve which will support the continued delivery of high-quality education for every child and young person.

‘All options are on the table to secure a better deal for teachers.’

The DESC has made arrangements to pay teachers and lecturers based on the new pay scales from July, with arrears backdated to September 1, 2021, which will be paid in August.

As part of the deal, the department has also committed to commence pay talks for 2022/23 and measures to relieve work pressures, such as recruiting cover supervisors.