‘Poor’ bathing water in Peel not a big problem 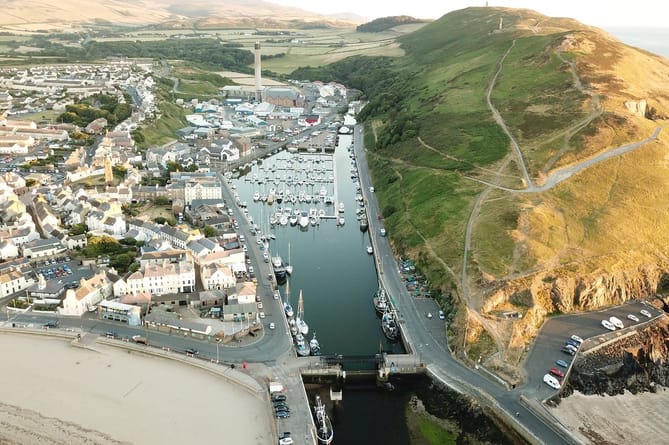 A commissioner has reacted to Peel Beach’s water quality ratings, stating they’ve made a step forward.

Out of the six months of water testing, the water scored a rating of ‘poor’ only twice.

At a meeting of Peel Commissioners on Monday (September 26) it was stated that the months it was rated this was when there was sewage being pumped into the bay. The rest of the months all scored as ‘good’.

Peel has had consistently ‘poor’ ratings since the scheme was put in place by the Department of Environment, Food and Agriculture in 2011.

Phone and e-waste being encouraged by Manx Telecom

Water is tested against European Union bathing water standards and is given a rating of poor, sufficient, good or excellent.

Open water around the island is tested for intestinal enterococci, which although isn’t harmful to humans, its presence in the water means diseases and various bacteria are more likely to be present.

Commissioner Madeline Kelly explained that the fact the water had tested as ‘good’ more times than ‘poor’ was a step forward, saying: ‘We have, since August 1, been sampling the water in the bay to the 2006 bathing water directive standards and it’s mostly been good. We think it’s fantastic.

‘When we had a meeting with the Manx Utilities Authority about bathing water standards back in July, the specialist explained that the health risks associated with bad bathing water are maybe an ear, nose or throat infection. It’s nothing serious and the more major risk of swimming in the sea is drowning.

‘My children have been swimming in the sea for years and they’ve not got ill from it.’