Manx Gas says it has cleared its bills 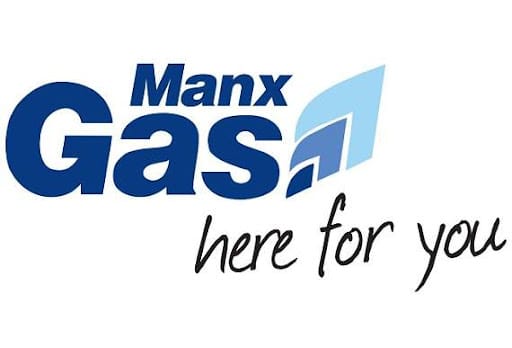 After again falling behind on invoices, Manx Gas says it is now up to date on money owed to Manx Utilities for the gas it buys.

A Freedom of Information request by the website Gef revealed that, following on from overdue payments earlier this year, the island’s gas supplier had again failed to pay a bill when it was due.

In response to the FoI request, Manx Utilities released a series of emails between itself and the energy supplier, as well as a letter, sent to Manx Gas, informing the company its payment was overdue.

That letter, dated May 20, was sent by the Attorney General’s Chambers and related to an unpaid invoice from April 19. At this time, Manx Gas owed Manx Utilities a total of £3,122,539.11.

Fraudster lied to try to get loans

The AG’s Chambers said that unless payment was made within seven days ‘proceedings for the recovery thereof will be instituted against you’.

The letter itself came following emails between Manx Gas and Manx Utilities, which included the authority asking the supplier for reasons as to why it hadn’t paid its bills.

On the same day the letter was sent, Manx Utilities’ finance director Simon Clague emailed Island Energy Group chief executive officer Jo Cox to say: ‘Further to the exchange of emails yesterday, I note that payment has still not been received into our bank account and we consider this is an unacceptable breach of our contractual terms.’

Mr Clague added: ‘It is very disappointing that Manx Gas continues to repeatedly ignore our contractual agreements and we are considering our position and the options available to us.

‘We need to have contractual arrangements in place where we can be confident Manx Gas will meet its contractual obligations in full and that are mutually beneficial to both Manx Gas and Manx Utilities – this is currently not the case.

‘As per our request yesterday, please provide details of the reason for the delay and advise when you expect to be in a position to make payment by return.

‘Unfortunately the only conclusion I can currently reach is that you are aware of the reasons the £3m wasn’t paid before today and you are consciously choosing not to share that information with us.’

Mr Clague also recommended that Manx Gas should reinstate the direct debit agreement between the two to help avoid any future issues with payment systems.

When approached by Gef for comment on these matters, a spokesperson for Manx Gas said it was ‘actively managing its suppliers, including MUA’.

They added: ‘Since the discussions with treasury Manx Gas has paid all MUA bills, albeit seven days after the due date in some cases.

‘This is a common practice for commercial entities.

‘We are in regular dialogue with the MUA and continue to manage our cashflow carefully, during what is still a very volatile period, to ensure supply of gas to all of our customers.’

The company also stated that it has now paid all outstanding invoices, with the most recent being paid today.

Manx Gas further rejected the suggestion that it should set up a direct debit payment plan with Manx Utilities saying: ‘It is unusual for commercial entities to pay by direct debit and not something we have done with any of our suppliers.’

The spokesperson added: ‘Setting up a direct debit would result in bills being paid up to two weeks before they were due, therefore we do not agree that this is the correct or normal approach.’

When asked it if was confident it could pay its bills for the rest of 2022, the company said it ‘foresees no issues in settling bills with all suppliers over this period and beyond’.