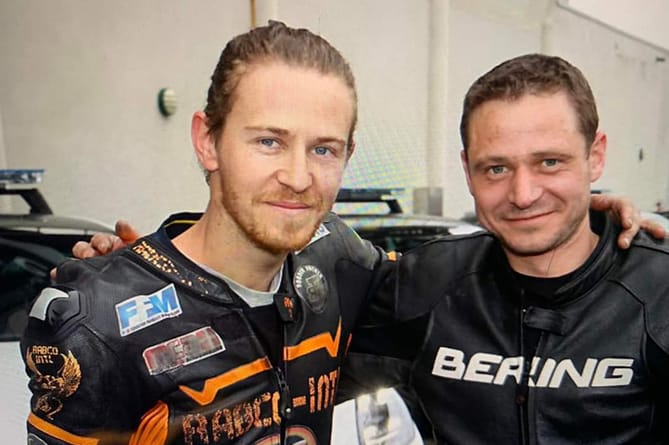 Sidecar passenger Olivier Lavorel, who was injured in the tragic sidecar crash on the TT’s first race day, has been transferred to a hospital in France for further treatment.

In this week’s Independent, new wind farms could cause problems for the Steam Packet

Mr Lavorel’s driver Cesar Chanel was killed in the incident at Ago’s Leap which saw the race red flagged on its first lap.

Mr Lavorel was initially treated in Aintree, but has now been moved closer to home with his condition categorised as stable.

Solo competitors Mike Booth and Manxman Dave Moffitt continue to receive treatment in the Merseyside hospital. Mr Booth came off at Joey’s on June 3 during qualifying for the Supersport class and is described as ‘stable’.

Willaston resident Mr Moffit is also described as ‘stable’ after he came off at Laurel Bank during qualifying for the Supertwin class on May 31.