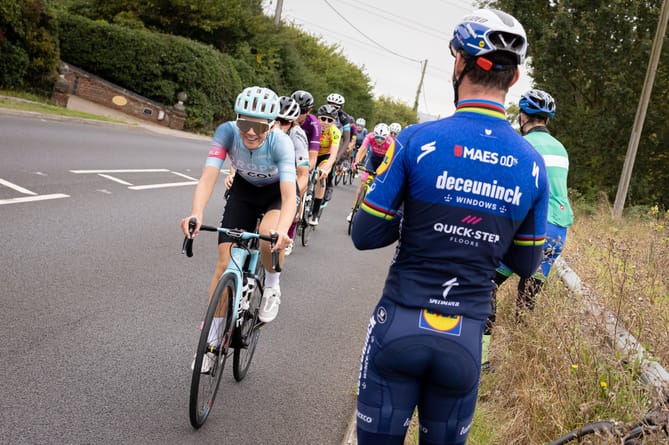 The Isle of Man will once again be strongly represented at the British National Road Race Championships this week.

Quirk, Gawne and McMullan named May players of the month

Lowey lays down a marker with WA Kirkpatrick success

The event gets underway in Dumfries and Galloway, Scotland today (Thursday) until Sunday. No fewer than 15 Manx or island-based cyclists will participate in various disciplines, headlined by Mark Cavendish in the men’s national road race.

He will be joined by a strong contingent of riders, not least two-time reigning champion and Onchan resident Ben Swift who will be hoping to defend the jersey and make it a hat-trick of titles.

Anna Christian, Lizzie Holden, Becky Storrie, Amelia Sharpe and Jessie Carridge will fly the flag in the women’s road race. Storrie, Christian and Holden will also compete in the women’s time trial championships, as will Walker in the under-23 men’s equivalent event.

Included in the event will be the British National Circuit Race Championships where Bocky, Zac Walker and the Mazzone brothers will compete in the men’s, while Sharpe will be the island’s representative in the women’s.