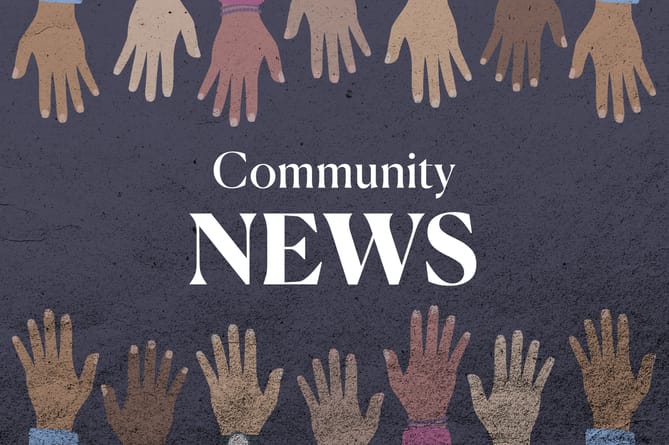 Gandhi Restaurant is holding a fundraiser this weekend to raise money to donate to flood relief in Bangladesh.

The charity buffet will be held at the Onchan Indian restaurant on Sunday, June 26, from 1pm.

All of the proceeds raised will be donated.

The company is hoping that the fundraiser will publicise the humanitarian crisis that is unfolding in the region as it experiences a particularly heavy rainy season.

Lexicon Bookshop to close after 86 years in business

Water taxis a hit in TT this year

Find out about business support schemes

Millions of people in Bangladesh have had to flee their homes after heavy rainfall there has triggered flooding.

The flooding has killed at least 32 people to date and the rainfall is believed to be getting worse.

Those displaced are facing severe food, water and medicine shortages.

Vital infrastructure has been destroyed and many homes have been completely washed away or are submerged under water.

Around 300,000 people have been moved to shelters but more than four million people are stranded near their homes, which are inundated with floodwater in the country’s north-east region.

Those who are interested in attending the charity buffet are being encouraged to book their table in advance via its website at www.gandhiiom.com.