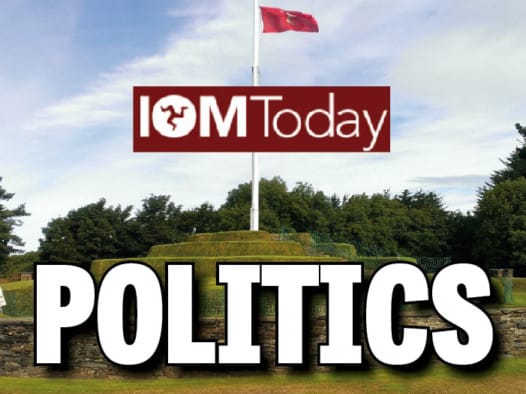 MHKs gave the legislation the thumbs-up in the House of Keys on Tuesday, when its general principle was considered at second reading stage.

Treasury Minister Alfred Cannan said: ’While online gambling has become a significant part of the Isle of Man’s economy, the island has always supported a small but well-regulated domestic gambling sector, which includes licensed casinos.’

Personal trainer was a benefits cheat

Police were phoned to deal with duo fighting inside pub

Fraudster lied to try to get loans

There is one operating casino in the Isle of Man, but up to two are allowed under the 1986 Casino Act. They are required to operate from specified premises.

Mr Cannan outlined the amendments in the 2017 bill:

Allow a casino to switch from one premises to another without surrendering a licence. The 1986 act does not allow a licence to be transferred to another location or to cover more than one site.

Allow the Council of Ministers to specify whether a deposit needs to be supplied by the concessionaire - and how much - before a concession to grant a casino licence is offered. At the moment, the concessionaire must deposit with Treasury the equivalent to 20 per cent of the estimated total cost of the premises.