Man ends up in court after falling asleep in public 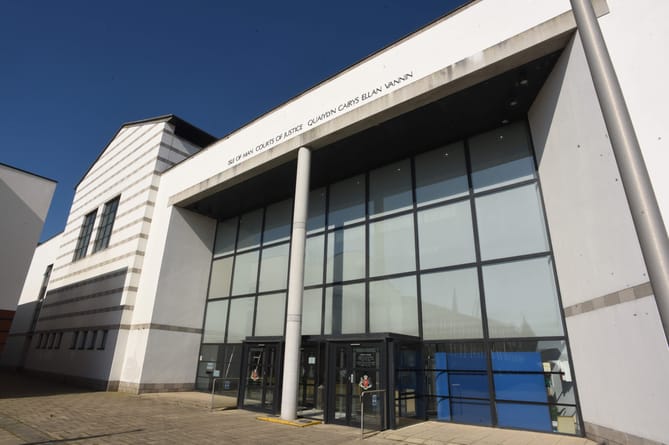 A 41-year-old man who was found asleep under some trees has been given a conditional discharge.

Paul Quirk admitted being drunk in a public place and was also ordered to pay £50 prosecution costs by magistrates.

He was said to be smelling of alcohol and slurring his words.

Arrested three times in a week for drunken offences

Police made efforts to find an address they could take him to due to concerns for him, but he told them he was of no fixed abode.

He was subsequently arrested and taken to police headquarters.

The court heard Quirk had received a caution in May for being drunk in a public place.

Defence advocate James Peterson said that his client had told him he was going through a rough patch due to the anniversary of a family bereavement.

‘Mr Quirk had a few too many drinks, but aside from being asleep on the grass, he co-operated with police,’ said the advocate.

‘It was only after they established he hadn’t anywhere to go, he was arrested and spent the night in custody.’

Magistrates sentenced Quirk, whose address was listed as no fixed abode, to a 12-month conditional discharge.

He will pay the prosecution costs at a rate of £5 per week, deducted from benefits.