Young Singer of Mann contest has a new look 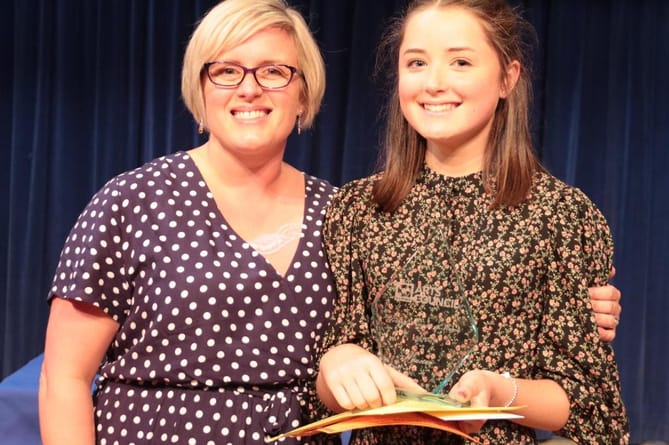 This year’s Young Singer of Mann Competition has a new look.

For the first time, the competition, held annually at the Erin Arts Centre in Port Erin, will be split into two age categories.

And in another change, the competitions take place over a single round, rather than a first round and final.

Pip Rolfe told Island Life: ‘We hope this format will be more enjoyable to perform and more exciting to watch.’

Gig guide: Where to watch live music this weekend

Guild has a drag act class this year

Greats of the Guild mark 100 years of its top prize

Thirty singers aged seven to 18 have entered. Their chosen songs span the genres from classical, traditional, to musical theatre and pop.

Competitors all sing two songs, one of which must use the official accompanist, Madeline Kelly.

Singers aged seven to 12 will compete in the junior class on Saturday (January 28), from 2pm. The senior class, for singers aged 13 to 18, is at 2pm on Sunday.

And the winners will receive the Young Singer of Mann trophy to take home for a year and an individual trophy to keep. The trophies have been provided by the Isle of Man Arts Council.

Mannin Music has donated vouchers for its shop to be given as extra prizes.

Each competitor receives a certificate of participation.

Evie Skillicorn, who won when the competition was last held in 2020 will sing on Sunday before the judges announce the winner.

Pip said: ‘After a two-year (Covid-enforced) break it’s great to have this reinvigorated competition back as part of the Isle of Man’s musical calendar.’