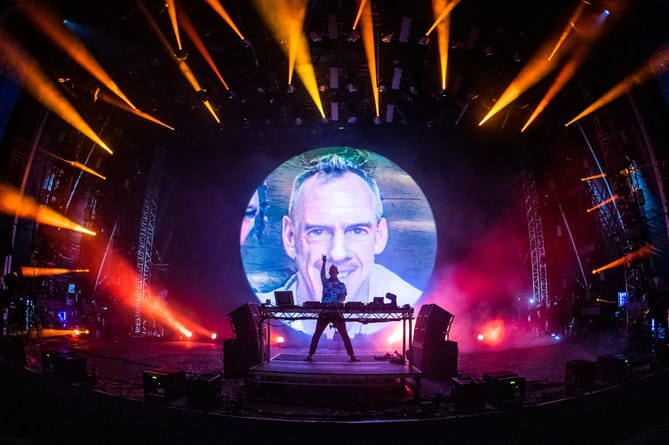 There is little more than a week to go before the start of a huge, new two-day music festival featuring some of the most famous names in UK dance .

The legendary UK DJ Fat Boy Slim and the chart-topping house music duo basement Jaxx will be headlining the first Metabolizm festival, held at the Nunnery on Saturday and Sunday, July 2 and 3.

Fat Boy Slim, who pioneered the big beat sound of the late 1990s, typified on tracks such as ‘The Rockafeller Skank’, ‘Praise You’, ‘Right Here, Right Now’ and ‘Weapon of Choice’, along with albums such as ‘You’ve Come A Long Way Baby’, and has played concerts in front of hundreds of thousands of people across the world, will headline the opening night, supported by DJ Krystal Roxx

Saturday will see Basement Jaxx, the famous house chart act who scored huge hits with ‘Where’s Your Head At?’ and ‘Do Your Thing’, headlining, along with top DJ and rapper Example, who has just released his eighth album, ‘We May Grow Old But We Never Grow Up’.

Also on the bill is DJ Shamu. Patrick Nazemi, and local DJs Phil Quirk and Connor Hislop are also appearing on both days of the festival.

The organisers said that their ambition is to ‘reignite the Isle of Man’s reputation as one of Europe’s most innovative and forward-thinking musical destinations.’