The Witches’ Mill was built in 1828 and became part of a museum of witchcraft in the 1950s. 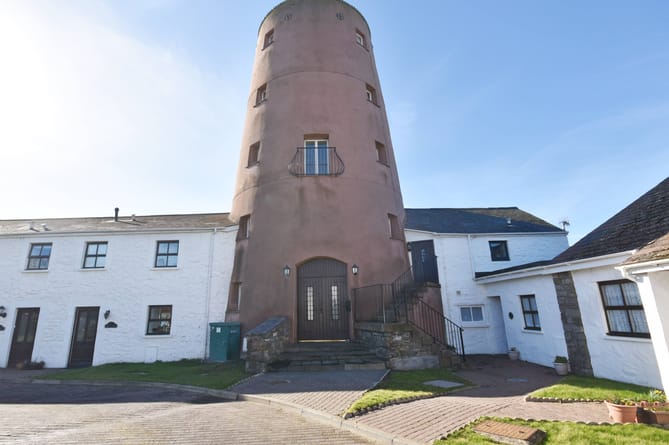 The windmill became part of a witchcraft museum in the 50s, and was converted into living space in 2000. (Deanwood Castletown )

This windmill from the 1800s was once part of a museum of witchcraft and has now been converted into a unique home that is up for sale for £425k.

Once known as the Witches’ Mill, the Castletown windmill was built in 1828 and immediately made an impact when an unexpected shift in wind caused the sail arms to fly off and smash the roof of the adjoining threshing mill. 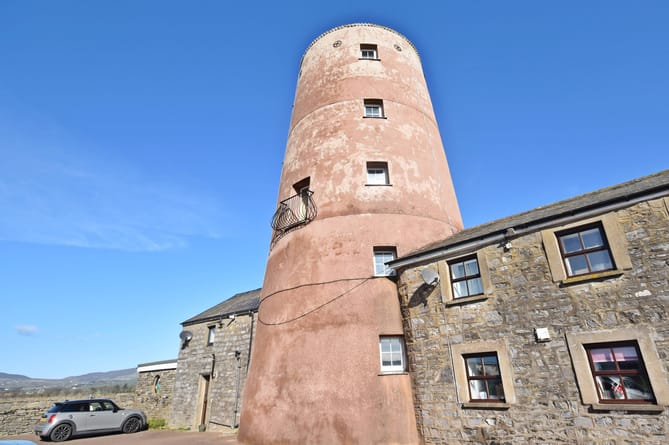 The mill was rebuilt in 1848 after a fire. (Deanwood Castletown )

The windmill’s run of bad luck continued, being ruined in a fire and rebuilt in 1848.

Being near to the former residence of the Arbory witch, Elizabeth Kewin, who was in 1666 rumoured to have transformed into a hare and cast evil spells, the mill was soon associated with witchcraft.

By the 1950s, an Englishman named Cecil Williamson had bought the mill and its surrounding buildings and planned to create a museum of folklore and witchcraft there. Later selling it to his friend Gerald Gardner, the buildings were revamped as The Museum of Magic and Witchcraft.

After Gardner’s death in 1964, the museum ran for a short time under new owner Monique Wilson, who eventually sold it and its exhibits, but in its relatively short life, the museum was credited with helping to popularise Wicca as a religion.

In 1985, the mill was listed as a protected building due to its history, and in 2000 was converted into sixteen residential homes. 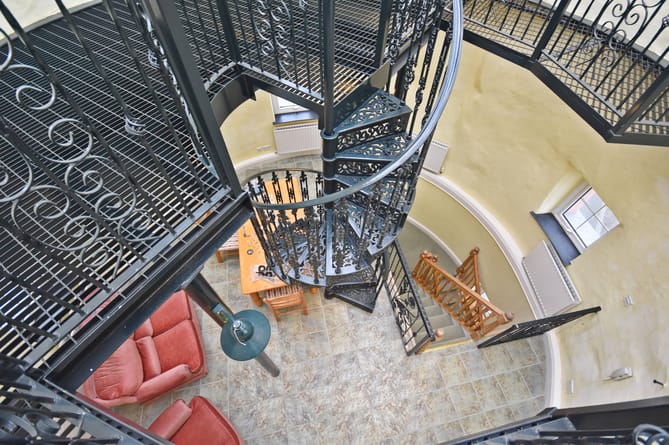 The spiral staircase leading down from the mezzanine balcony. (Deanwood Castletown )

The windmill has been fully refurbished, and includes four bedrooms with two ensuites, a lounge, a kitchen-diner, and a conservatory with a dome glass roof, offering views over the southern coastline.

The property is being marketed by Deanwood Castletown. The rounded living room highlights the unique shape of the home. (Deanwood Castletown )

William Ennett of Deanwood Castletown said: “This is a unique opportunity to acquire a fully refurbished former windmill in a sought after central location with 360-degree panoramic views over the south coastline and beyond.”