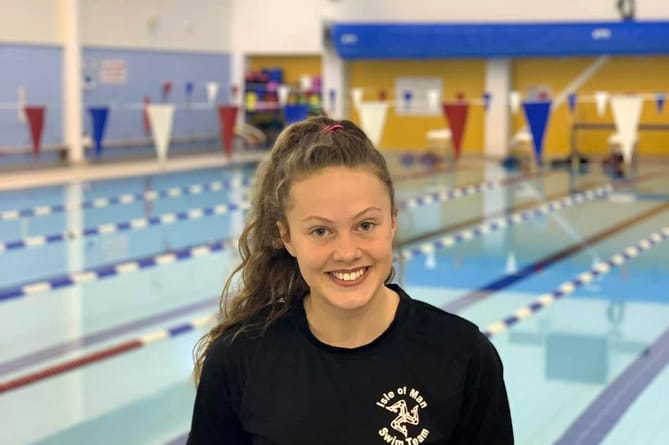 Kiera Prentice has been added to the Isle of Man team for next month’s Commonwealth Games in Birmingham.

The freestyle and backstroke specialist will take the island’s swimming contingent to seven for the 22nd edition of the multi-sport event which will take place between July 28 and August 8.

In a statement on its Facebook page, the swimming team commented: ‘Exciting announcement - Team IOM Swimming just grew to seven!

Successful end to the season for junior boxer Sonny Finch

‘IoMCGA (Isle of Man Commonwealth Games Association) applied for a number of contingency places for development athletes who had a primary target on the 2026 Games.

‘We are delighted to announce that Kiera Prentice has been awarded one of these places and will represent the Isle of Man in Birmingham this summer!’

This follows Will Draper’s late call-up to the triathlon squad recently and brings the team up to a total of 34 athletes as follows: