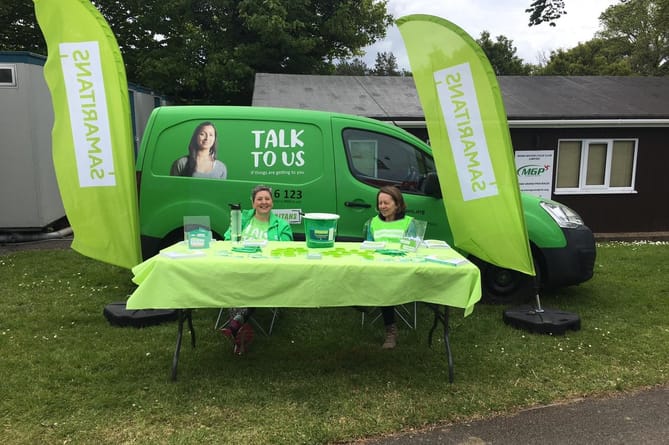 A huge funding boost from the Manx Lottery Trust has helped the Isle of Man Samaritans in its important work.

Isle of Man Samaritans is a registered charity aimed at providing emotional support to anyone in distress, struggling to cope, or at risk of suicide.

Every 10 seconds, Samaritans responds to a call for help and volunteers are available to listen at every hour of the day or night.

The phones are manned entirely by volunteers.

Lexicon Bookshop to close after 86 years in business

Water taxis a hit in TT this year

In 2019, the Isle of Man Samaritans branch wanted to run a new campaign to help raise awareness on the island, so the charity contacted Manx Lottery Trust and was given £11,000 to help with their campaign.

The Community Awards grant from Manx Lottery Trust allowed Isle of Man Samaritans to raise its profile locally in a variety of ways.

As we reported at the time,the intention was to use the grant to reach out to local people who are struggling emotionally and to let them know its volunteers are there for them should they need support, before they reach crisis point.

Lesley Moughtin from Isle of Man Samaritans said: ‘With this grant, we were able to raise our profile and raise awareness as widely as possible.

‘This included issuing press releases and arranging interviews with local media on topics such as ‘Blue Monday’, World Suicide Prevention Day and wellbeing in the workplace.

‘We also received a large amount of coverage on a 6,000 mile walking challenge carried out by a UK Samaritans volunteer.

’The generous grant from Manx Lottery Trust gave us the opportunity to think creatively about ways to raise our profile so that the Isle of Man community could benefit from increased awareness of the valuable support we provide on a 24/7 basis 365 days a year.’

Isle of Man Samaritans is a registered charity with charity number 1249.