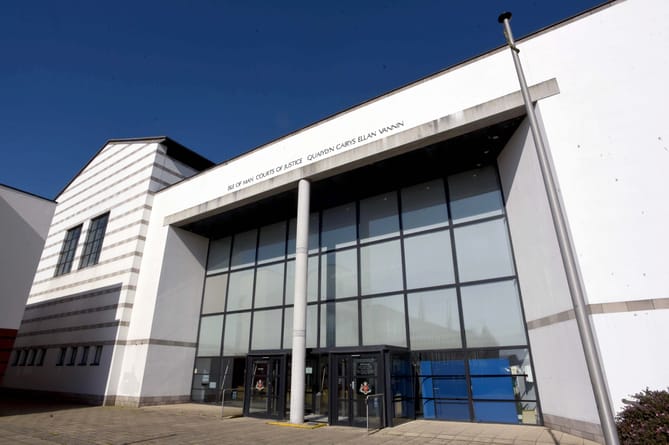 A 22-year-old man has admitted taking a friend’s car while he was drunk, then crashing it.

Jack Almond abandoned the Renault Megane but was later arrested at his home.

He pleaded guilty to taking a vehicle without consent, drink-driving, failing to stop after an accident, having no driving licence, and having no insurance.

A sixth charge, of failing to report an accident, was withdrawn in light of the other guilty pleas.

Liverpudlian had £80,000-worth of cannabis

Almond will be sentenced on July 28 after a probation report has been completed.

Prosecuting advocate Chrissie Hunt told the court that Almond was drinking at a friend’s house on February 11 in Ramsey.

The couple who he was staying with went to bed, leaving Almond, who lives at Malew Street in Castletown, alone downstairs.

He was then said to have left the property and took the couple’s silver Renault Megane.

Almond crashed it into a Land Rover Freelander but then drove on to Queen’s Pier Road before abandoning the Megane outside Coronation Park.

An off-duty police officer found the car and contacted police.

The front wheels of the Megane were said to be pointing in towards each other and it had also suffered wing damage.

Almond was arrested at his home and said: ‘Let me finish my cup of coffee and ciggie before we go to custody. I’ll admit the whole thing. I stole the car.’

He was also said to have admitted the offence to someone via Snapchat.

Once at police headquarters, he gave a sample of urine which produced a reading of 117.

During a police interview he admitted the offences.

Defence advocate Ian Kermode asked for a probation report to be prepared before sentencing.

Mr Kermode pointed out that there had been no forced entry as the keys were in the car.

Magistrates ordered that the probation report consider all sentencing options, including custody.

Bail continues in the sum of £500 with conditions to live at his home address and to contact probation, and co-operate in the preparation of the report.