Seven unusual or historic holiday lets on the Isle of Man

There are plenty of unique places to stay on the island. 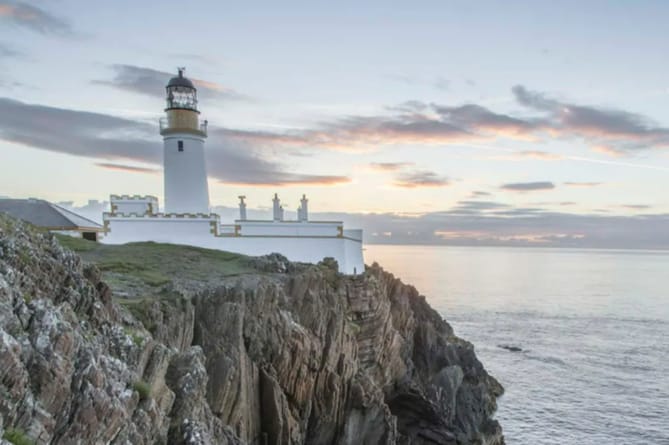 You could stay in a lighthouse keeper’s cottage. (Richard on Airbnb )

If you’re looking for a convenient holiday, a staycation on the island might be just what you need.

Across the Isle of Man, there are plenty of beautiful cottages, seaside apartments and other classic holiday lets - but there is also a selection of holiday homes with a difference.

From a lighthouse keeper’s cottage to a New York-style loft, we’ve hand-picked our choices for the island’s most unique holiday lets. 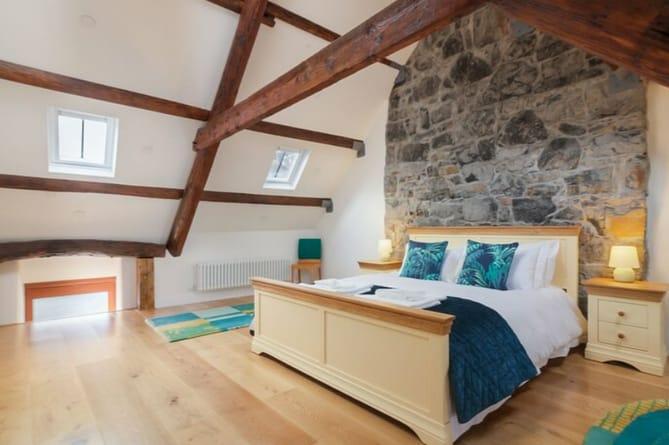 Once used to house part of the Manx government, the cottage retains plenty of period features. (Island Escapes )

Originally a part of the Old House of Keys, the historic former home of Manx politics, Keys Cottage is in Castletown in the south of the Isle of Man. The cottage has two bedrooms and sleeps four people, at prices starting from £133 per night. 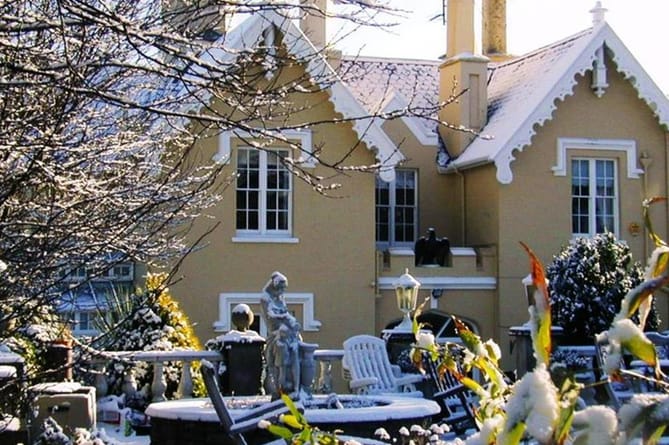 The lodge used to be the servants’ quarters in this Victorian home. (Elaine Quayle )

A private wing of this grand Victorian home, Ravenscliffe Lodge was once used as the servants’ quarters. With luxurious gardens, the let sleeps four guests from £595 per week. 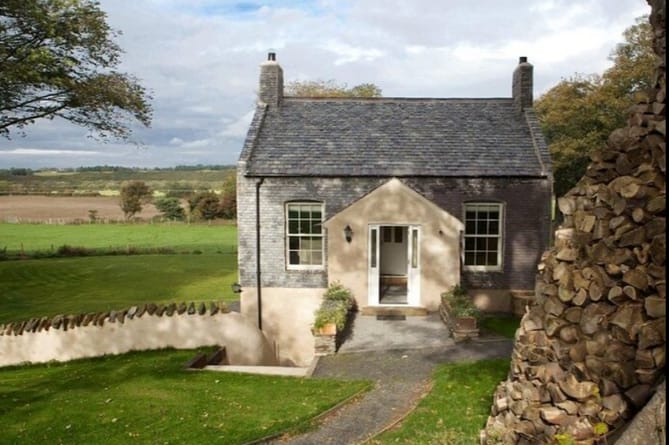 The Old Coach House has its own grounds and is close to the Steam Train Heritage Trail. (Island Escapes )

A recent conversion and restoration transformed this former coach house into a unique holiday let, with many original features remaining, including the fireplace and slate cladding. The house has two bedrooms and sleeps four people, at prices starting from £124 per night. 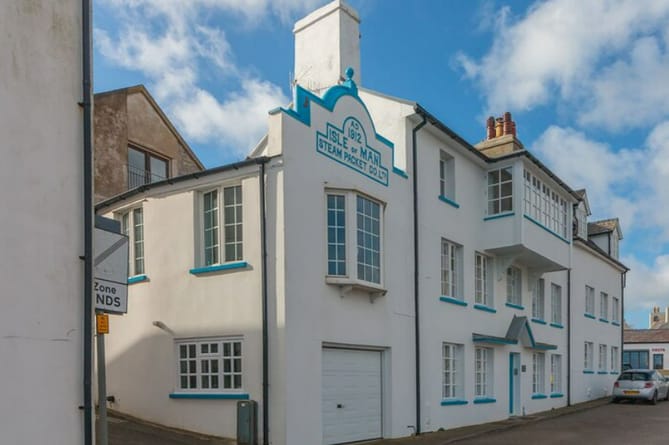 Packet House was formerly the headquarters of the Isle of Man Steam Packet Company, the oldest continually operating passenger shipping company in the world. The let includes two bedrooms, sleeping four, at prices starting from £154 per night.

The lighthouse keeper’s cottage sits on Douglas Head and has a private jetty. (Richard on Airbnb )

This lighthouse keeper’s cottage was built in 1857 and has a private jetty, as well as uninterrupted sea views. As well as its history and unique location, the cottage has been featured on Real TV's 'Fantasy Homes by the Sea'. It has four bedrooms and sleeps eight people, with prices dependant on date of stay. 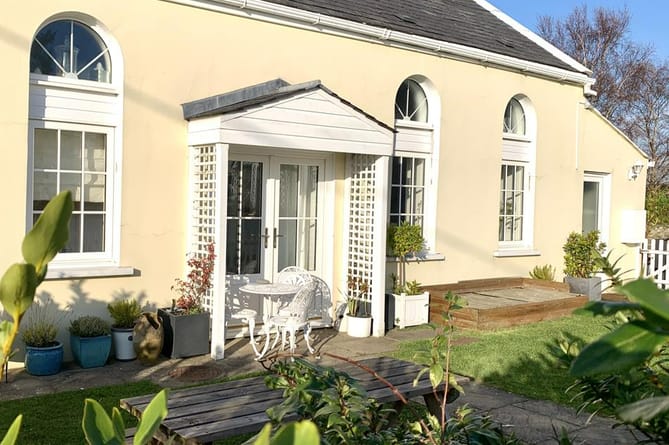 This former chapel now features a barbecue and a hot tub. (Platinum Retreats. )

This self-catering converted chapel was built in 1891, and now is a holiday home complete with its own hot tub. The Chapel sleeps up to six people with prices starting from £200 per night. 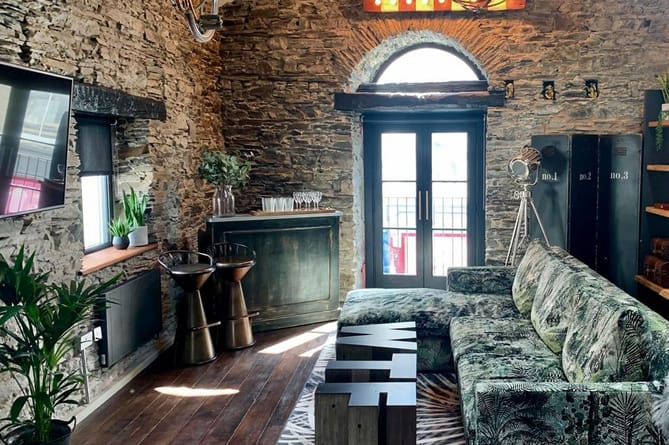 This loft has been designed to transport you to NYC. (Loft Eleven )

Designed to resemble a New York City loft apartment, Loft 11 has an open plan entertaining space and is made up of a blend of contemporary and vintage elements. Sleeping four people, it is available from £295 per night.