How much do you know about the histories of these Manx properties? 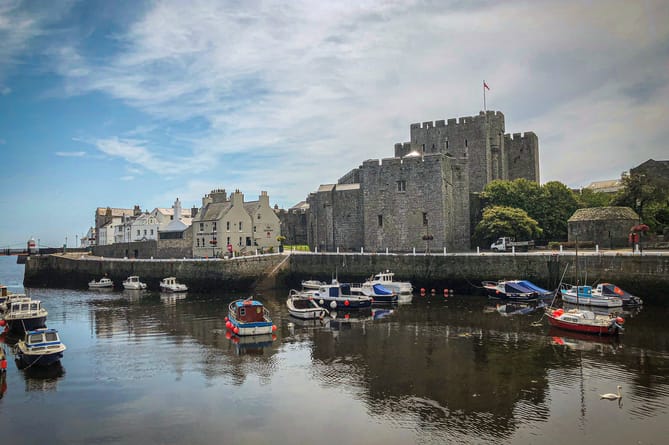 Castle Rushen is one of the best surviving examples of a medieval castle. (James Qualtrough on Unsplash )

These iconic buildings are part of the fabric of the Isle of Man - but have you ever wondered about their histories?

From government buildings to haunted castles, we’ve collated a brief history of the most recognisable structures on the Isle of Man. 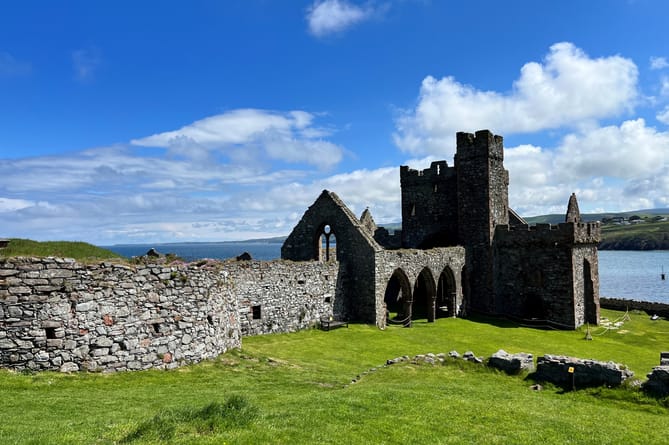 Peel Castle is perhaps the most well-known landmark on the Isle, featured on the back of the £10 note.

In the 11th century, Vikings built the first version of the castle, including a wooden fort ordered by King of Norway Magnus Barefoot. After the Vikings left, the castle was used by the church, as it had a cathedral within its walls, and it was also used as a prison.

Careful if you are visiting though - urban legend tells that there is a ghost dog, Moddey Dhoo, haunting the castle.

Castle Rushen is one of the best surviving examples of a medieval castle. (James Qualtrough on Unsplash )

A medieval castle in Castletown, Castle Rushen (on the back of the £5 note) was built under the reigns of the Kings of Mann and the Isles, the royal rulers of the Isle and the Hebrides.

The castle was the site of a three-week siege in 1313 by Scottish King Robert the Bruce, being the only place in the Isle of Man to offer any resistance against the king’s invasion. In the 16th century, it was a meeting place for the 24 Keys, an early name for the House of Keys.

By the end of the 18th century, it had been converted into a prison and a mental institution. 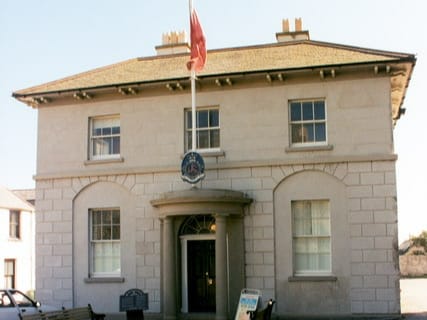 The building used to be where the House of Keys met. (Alexander P Kapp on Geograph )

Across the street from Castle Rushen is the Old House of Keys, where the House of Keys met from 1821 until 1874.

The house was built specifically for the parliament when Castletown was still the capital of the Isle of Man. Since Douglas became the capital, the building has been used as a bank, town hall, a library, and finally now a museum. 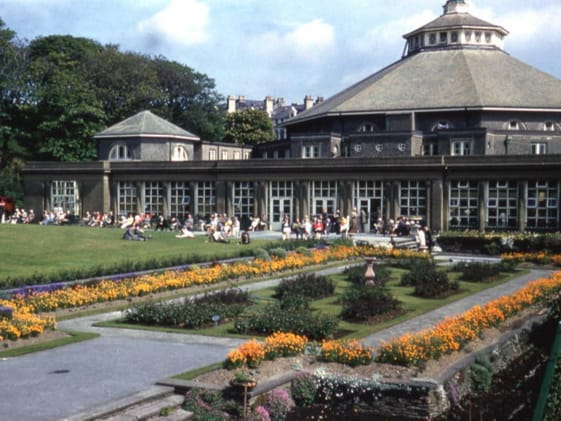 Villa Marina in Douglas was originally part of an estate built for a gentleman named George Steuart in 1806, but by 1834 had been transformed into a seminary boarding school.

In 1861, it became a private residence again, being the home of the Lieutenant Governor of the Isle of Man, Francis Pigott, who died in 1863. After his death, it was turned into a hotel, only lasting five years before being bought by the richest man on the Isle, Henry Bloom, and being converted back into a home.

In 1903, he died and the property again became the home to a Lieutenant Governor, Lord Raglan. He then opened the estate as an entertainment venue, and today it comprises Royal Hall, Broadway Cinema, Promenade Suite, Colonnade Suite Dragon’s Castle and the Villa Marina Gardens. 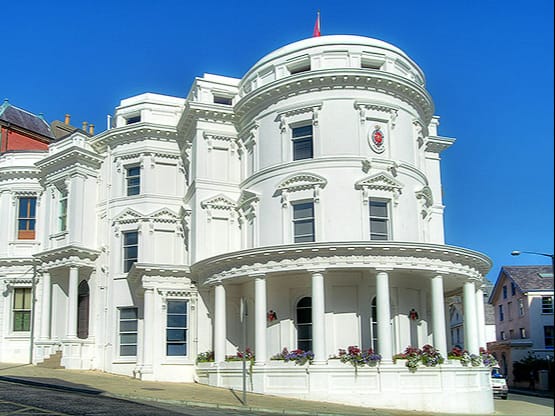 Now legislative buildings for the government, the Wedding Cake building in Douglas was built as a bank in 1855.

It was bought by the government in 1879 after the collapse of the bank. The Legislative Council and the House of Keys began meeting there in 1881, but Tynwald Court did not as there was not enough space until an extension to the building in 1885.

Various improvements were made over the years, but one significant period was in 2003, when the building was closed for three years and reopened to the public in 2006.