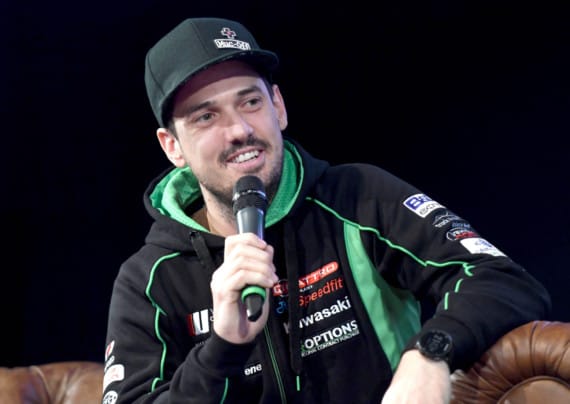 After a successful partnership that started more than a decade ago, TT ace James Hillier and Bournemouth Kawasaki have parted company.The duo enjoyed success at the major international road race meetings, in particular the TT and North West where they won the 2013 Lightweight and 2019 Superstock races respectively.In total, Bournemouth Kawasaki and Hillier took 14 podiums at the TT, the most recent of which were second and third place finishes in this year’s Supersport races. They also stood on the rostrum at the NW200 on nine occasions.The 34-year-old from Hampshire first made his mark in 2008 when he won the prestigious TT newcomers’ trophy. He joined forces with Pete Extance’s Bournemouth Kawasaki team shortly afterwards.The combination became a permanent fixture on the leaderboard at international road races. Between 2010 and 2019, Hillier and Bournemouth Kawasaki competed in 53 races at the TT, only failing to finish four. Out of those, 44 were inside the top-10 and 28 inside the top-five.A change of manufacturer has been in Hillier’s mind for a little while now.At the recent Motorcycle Live show in Birmingham he said: ’There’s a part of me that wants to try something different and I don’t want to get to the end of my career having not done that and wish I had.’

Another offender caught driving under the influence of cannabis

Part of Groudle Glen to be shut from Monday