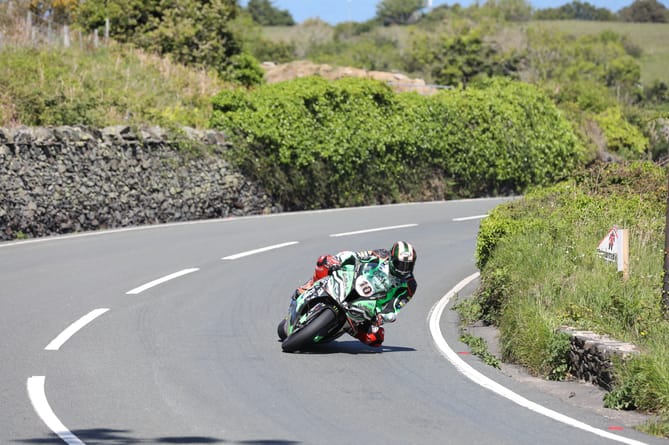 Peter Hickman on his way to victory (Callum Staley )

The 35 year old clinched his sixth TT success in fine style, winning by nearly 39 seconds from rival Dean Harrison in what was a new race record.

Suzuki-mounted Michael Dunlop was a further 18.427 second back in third ahead of multiple winner Ian Hutchinson and John McGuinness who finished his 100th TT in fifth.

Jamie Coward clocked his first 130mph lap on his way to sixth and James Hillier was seventh ahead of impressive newcomer Glenn Irwin in eighth spot.

TAODS prepare for their newest production of Goldilocks

After bringing home his Gas Monkey Garage by FHO Racing BMW, Hicky said: ‘I changed my usual race plan and went fast early. This let me build up an lead which I could then manage.

‘It’s awesome to start the week as we mean to go on.’ 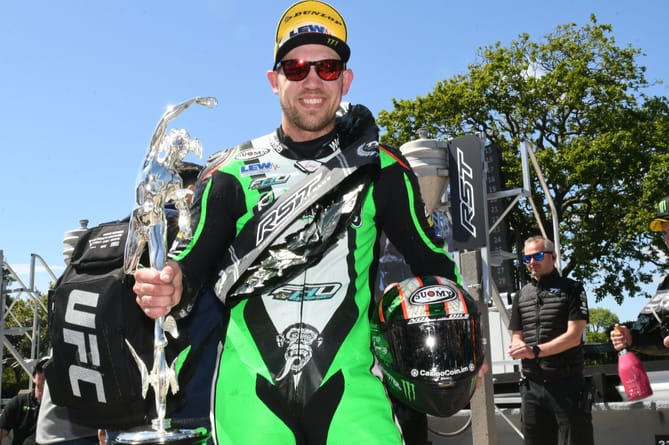 ‘I had to really push on the last lap to stay ahead of Michael, but the bike never missed a beat – it’s been faultless.’

Dunlop, who cut Harrison’s advantage to 8s at one point, said: ‘It was hard graft. It’s quite embarrassing for me to be that far off the pace to be honest. We’ve been on the back foot all week.

‘[Pete] was riding fantastic though - it was his race.’

Milenco by Padgett’s duo Davey Todd and Conor Cummins were both forced to retire when in podium contention as was Lee Johnston and Gary Johnson, the former with electrical problems. Todd pulled up on Sulby Straight with problems with his rear tyre, while the Ramsey man pulled in after the Creg on lap two.

Glenn Irwin broke Hickman’s newcomers’ race record on his way to a top-10 finish. He said: ‘Massive thanks to the team and to Honda for giving me the chance. They’ve helped me to do it right.

‘I’ve never raced for that long before! Parts of my body were beginning to cramp up.

‘The record is the cherry on top.’

Completing the top 10 were Shaun Anderson and Dominic Herbertson. Manxman Nathan Harrison was a very impressive 12th, while newcomer Milo Ward was 17th.

Keep up to date with our live blog from today’s first race day here.